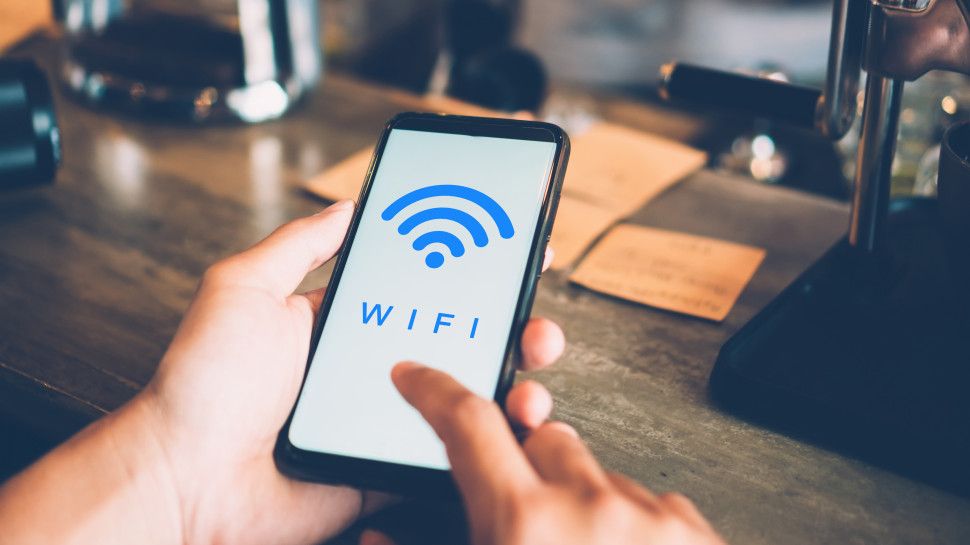 New research has shown that the vast majority of internet users admit that they do not have a password to protect their home Wi-Fi connection, which could expose them to potential cyber attacks.

A report from PC Matic found that 89% of people didn’t have a password set on their router, and 7% weren’t even sure if they had a password or not.

Changing passwords also seems to be a problem, as only 9% of users who say they protect their Wi-Fi with a password have never changed it. Moreover, 9% admit they wouldn’t know how to do this, and 37% haven’t changed their passwords since the router was initially set up and replaced with factory settings.

However, this is not bad news as there are people who pay more attention to the cybersecurity of their virtual premises. Almost a quarter (23%) say they change their Wi-Fi password once a year, and another fifth (22%) once a month (up 4% year-on-year).

Securing your router is perhaps the most important thing to do when defending your home or business against cyber intrusions. Routers act as hubs for all endpoints connected to the Internet (opens in a new tab)such as computers, smartphones, but also IoT devices such as smart speakers, smart home devices and more.

In the case of an unsecured router, a cybercriminal could not only use up all the data and slow down network performance, but also exploit known vulnerabilities in the routers or in the devices themselves to access and even steal confidential data for future identity theft and similar cyber attacks.

In addition to password-protecting the home Wi-Fi network, users are advised to regularly update their router firmware as these updates protect their devices from dangerous vulnerabilities.

By: AtlasVPN (opens in a new tab)